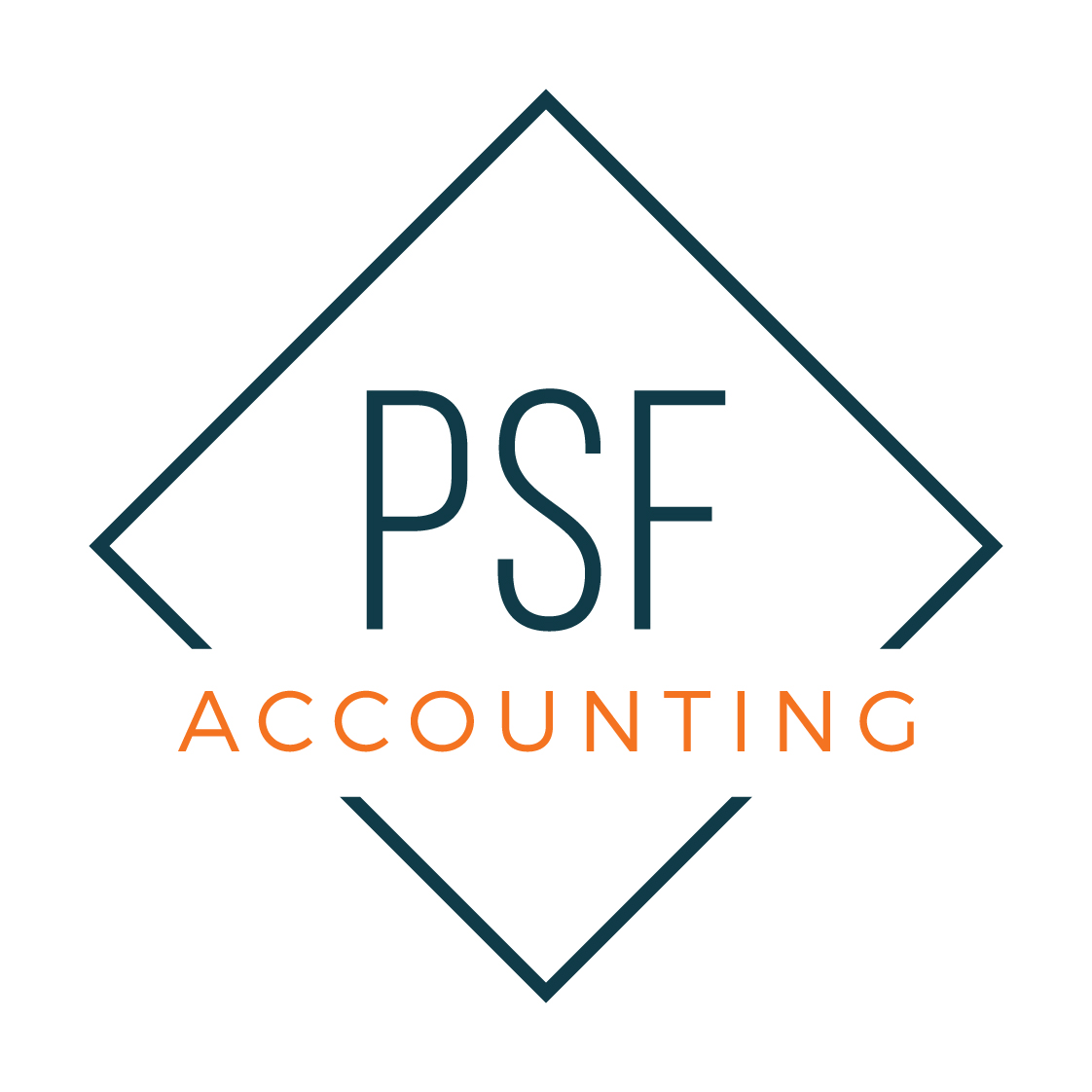 The growth rates in both the Eurozone and the UK individually have been slowing this year.

Here is what we know so far: